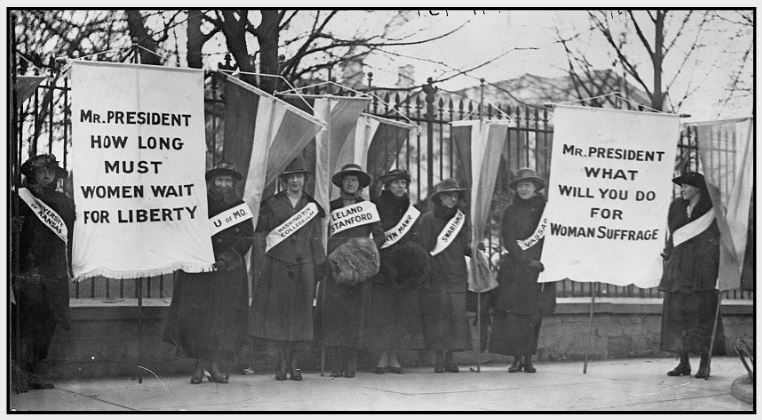 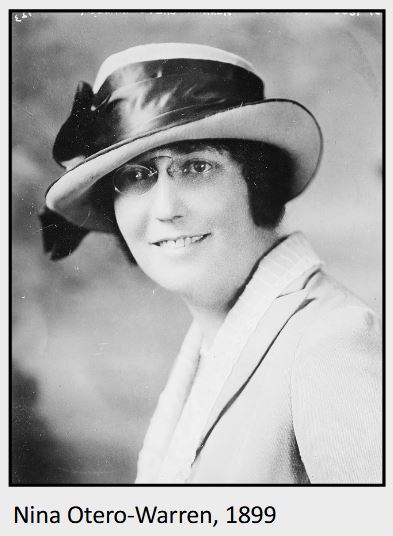 Nina Otero-Warren of Santa Fe influenced this process. Otero-Warren came from a prominent family with many local politicians. She was picked by Alice Paul to head the CUWS, and she was a leader in the Republican Party of New Mexico. At the national level, Otero-Warren helped elect New Mexico Senator Andrieus Aristiens Jones. Jones was chair of the Senate Committee on Women’s Suffrage and sheparded the 19th Amendment through three votes to its ultimate passage. During state deliberations, Otero-Warren was called in to convince a hesitant state legislature to ratify the bill in the final hours of a specially convened session. She helped ensure that New Mexico women were able to vote in the 1920 presidential election.