All Politics Is Local

New Mexico suffragists learned their lessons locally. In 1917, although allowed to vote in Santa Fe school board elections, women were effectively blocked from casting their ballots by a last-minute, unadvertised change in voting locations. This action strengthened women’s resolve to fight for national suffrage in part to rid politics of corruption. 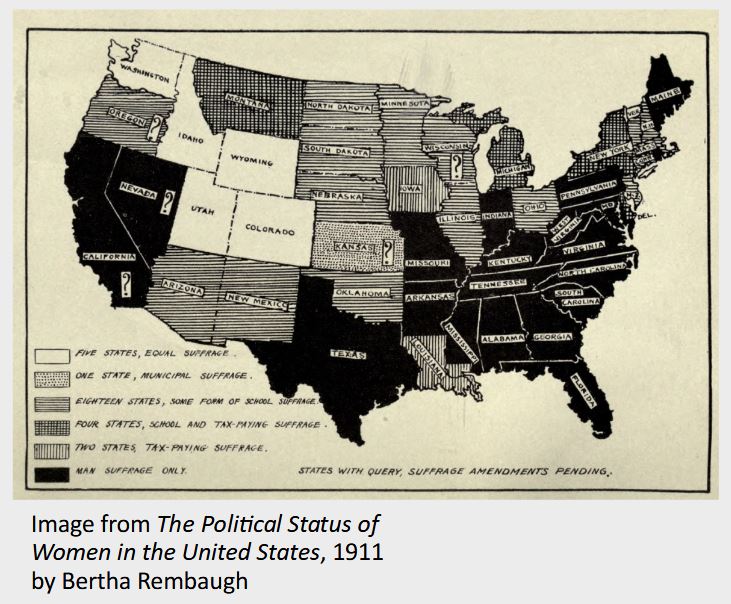 After suffrage was made law, New Mexico women focused on their role as social change agents. Local concerns included: advancing prohibition, stopping prostitution and gambling, and increasing funds for schools and other community welfare programs. To further these efforts, suffragist leaders were among the first women elected to statewide offices in New Mexico in the 1920s and 30s including: 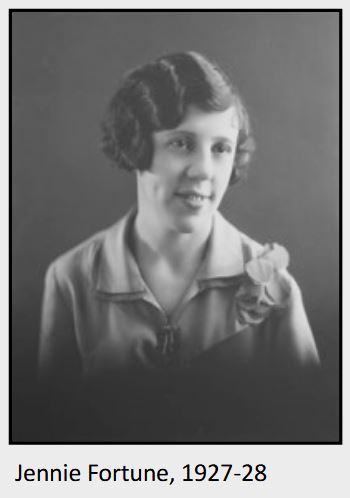 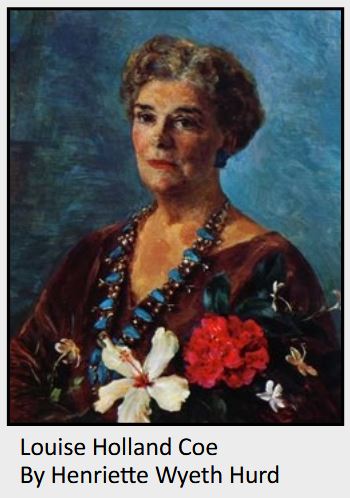 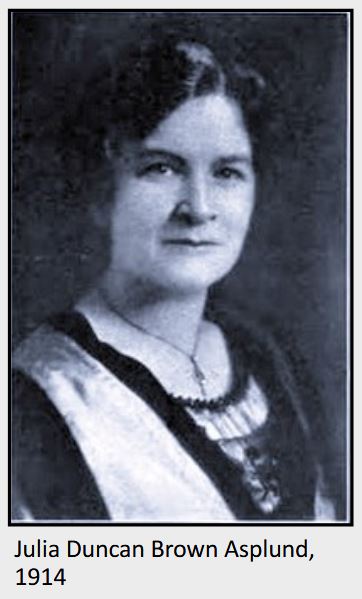